With his defensive interceptions and prowess, he has astonished the world. So young, and yet so strong. In just a short time, even the most respected international strikers have discovered the talent of Matthijs de Ligt.

Tonight, in Paris, he was crowned the winner of the Kopa 2019 Trophy, created by France Football (now in its second edition). It is an award granted to the best player on the planet under the age of 21. The trophy was named after Raymond Kopa, who was the first French footballer to win the Golden Ball. In 2018, it was awarded to Kylian Mbappé. But now the title belongs to Matthijs.

The youngster earned this trophy for his performances and leadership shown in the Ajax shirt last season. With the Godenzonen, he won the Eredivisie title and the Dutch Cup, all whilst wearing the Captain’s armband.

It was his consistency, skills and governance that saw him earn a summer move to Juventus, where he has swiftly become one of the defensive columns in the team under the guidance of Maurizio Sarri. A truly extraordinary player.

MATTHIJS NUMBERS WITH AJAX
In the 2018/2019 season, de Ligt was the youngest defender to score in that edition of the Champions League, in addition to being the youngest ever to have scored more than one goal in the campaign. That’s not all… He was the quickest Dutchman to have found the back of the net in a knockout fixture after Nordin Wooter in Ajax-Panathinaikos in April 1996. And again: only Cristiano Ronaldo scored more goals than Matthijs in the last continental campaign. His numbers and records that are not finished yet: in the previous Champions League campaign, he managed to recover 73 balls, only Alexander-Arnold (76) from Liverpool and Jordi Alba (80) from Barcelona recovered more. Matthijs – at 19 years and 205 days – was the second youngest defender to make 15 starting appearances between the Champions League and Europa League (from 2009/10, excluding preliminaries) after Dayot Upamecano (19 years and 167 days). Overall, he has collected 55 official appearances (53 from the starting line-up), scoring seven goals and bagging an assist.

DE LIGT IN THE BIANCONERA JERSEY
After moving from Ajax to Juventus, he kept the same shirt number (4). In the Bianconera jersey, he quickly earned a starting place in the team, managing to establish himself immediately in Italian football. Until now, he is the youngest defender to have accumulated at least 10 appearances in the Serie A 2019/20, and to accumulate at least 60 defensive blocks in all competitions out of the top-five European leagues 2019/20.

At 20 years and 82 days, de Ligt was the fifth youngest Juventus player to score in a Turin derby in Serie A after Borel, Nicolè, Menti and Gabetto. In his first three months with the Old Lady, he put together 15 appearances, all of them from the start, totaling 1350 minutes. De Ligt’s adventure with Juventus has just begun, and players of his character are certainly a rarity.

Congratulations on the Kopa 2019 Trophy, Matthijs. You deserve it! 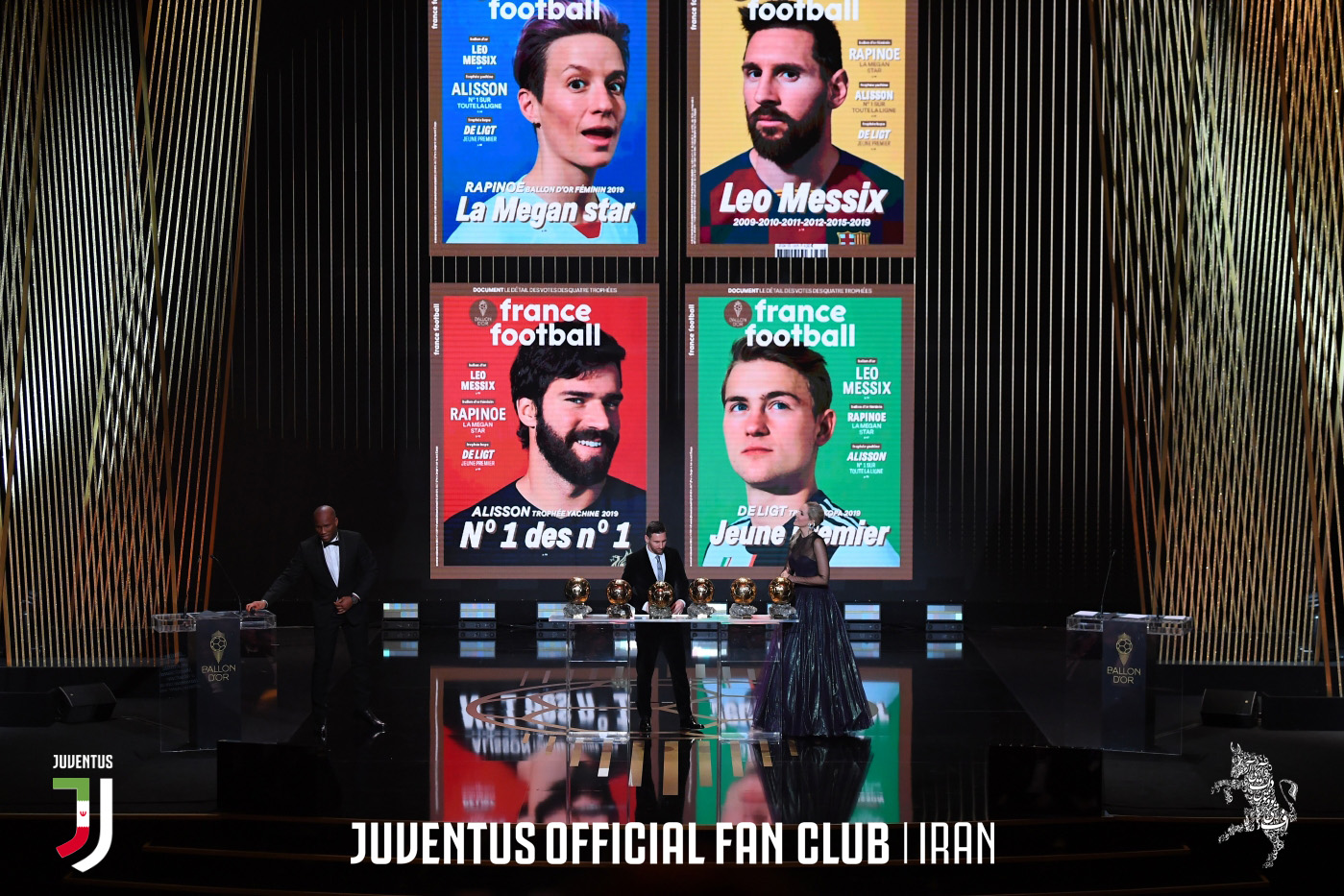 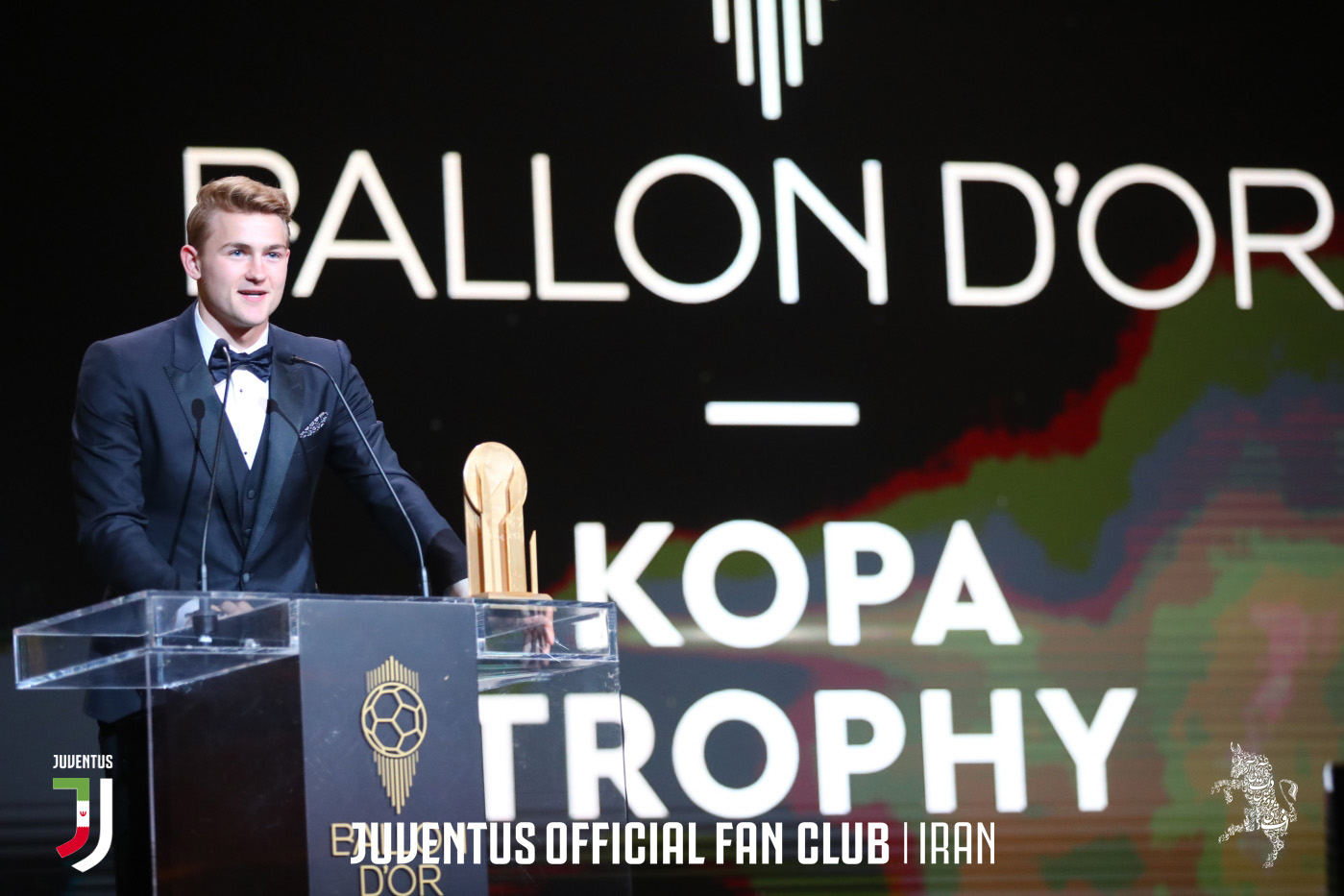 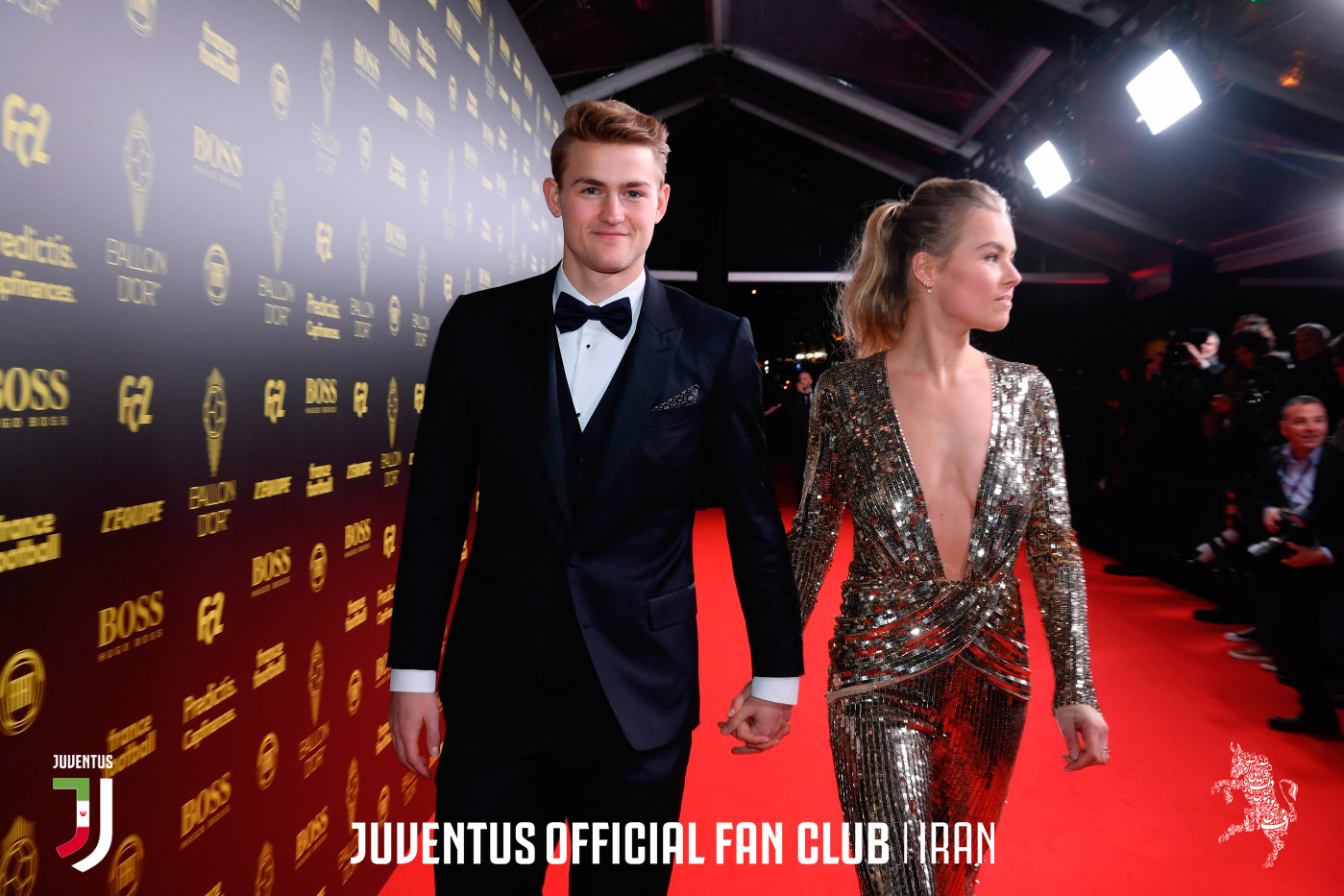 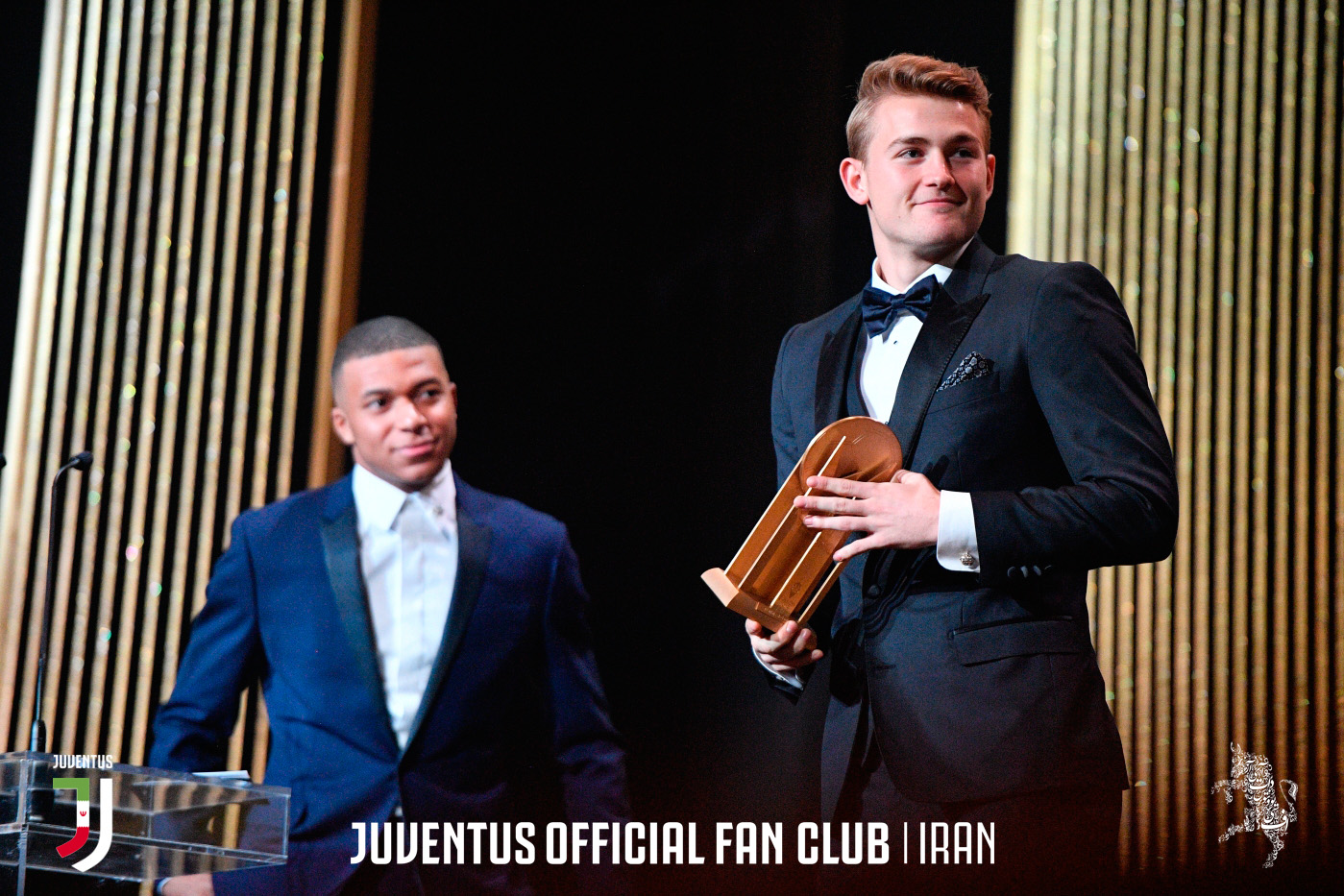 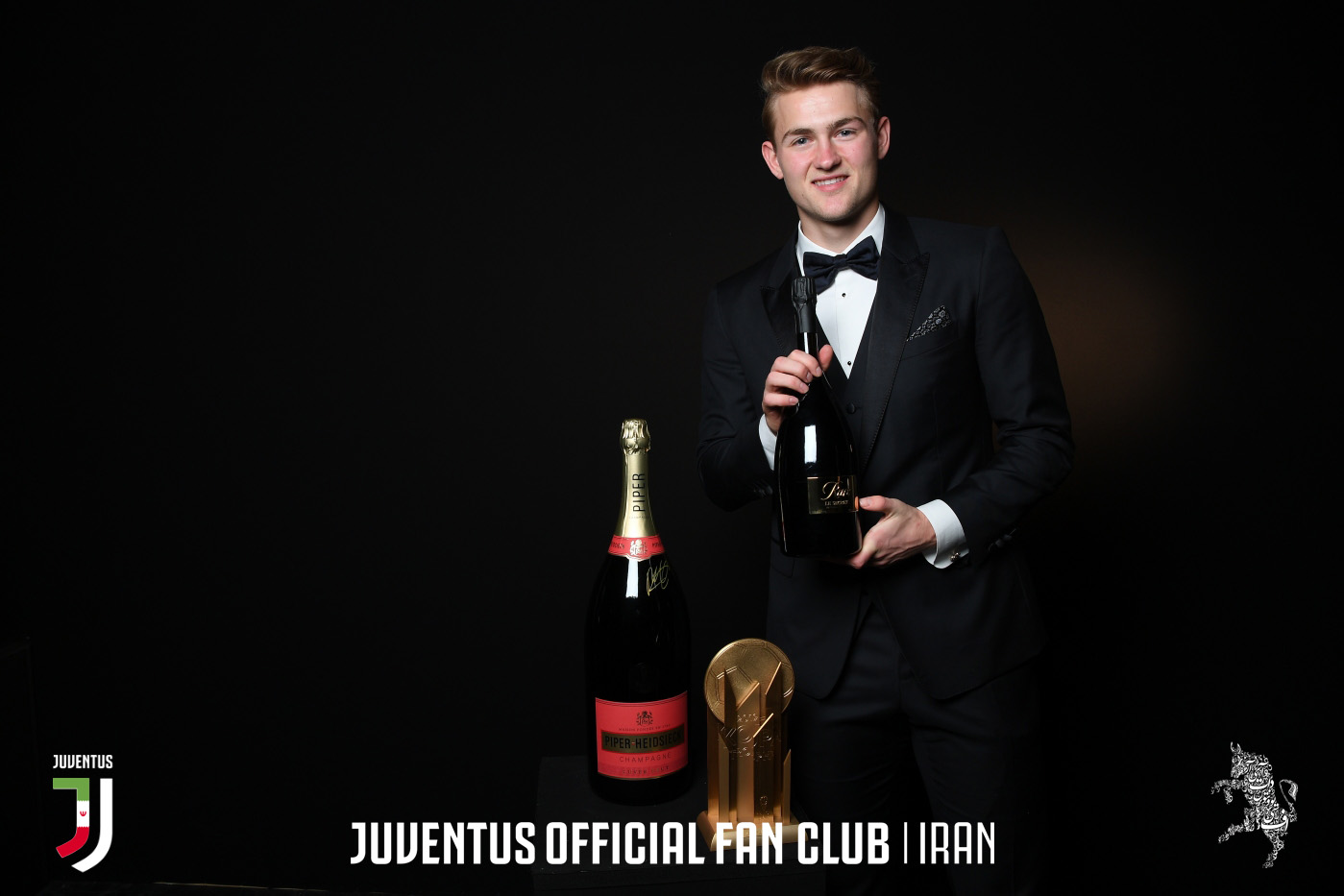 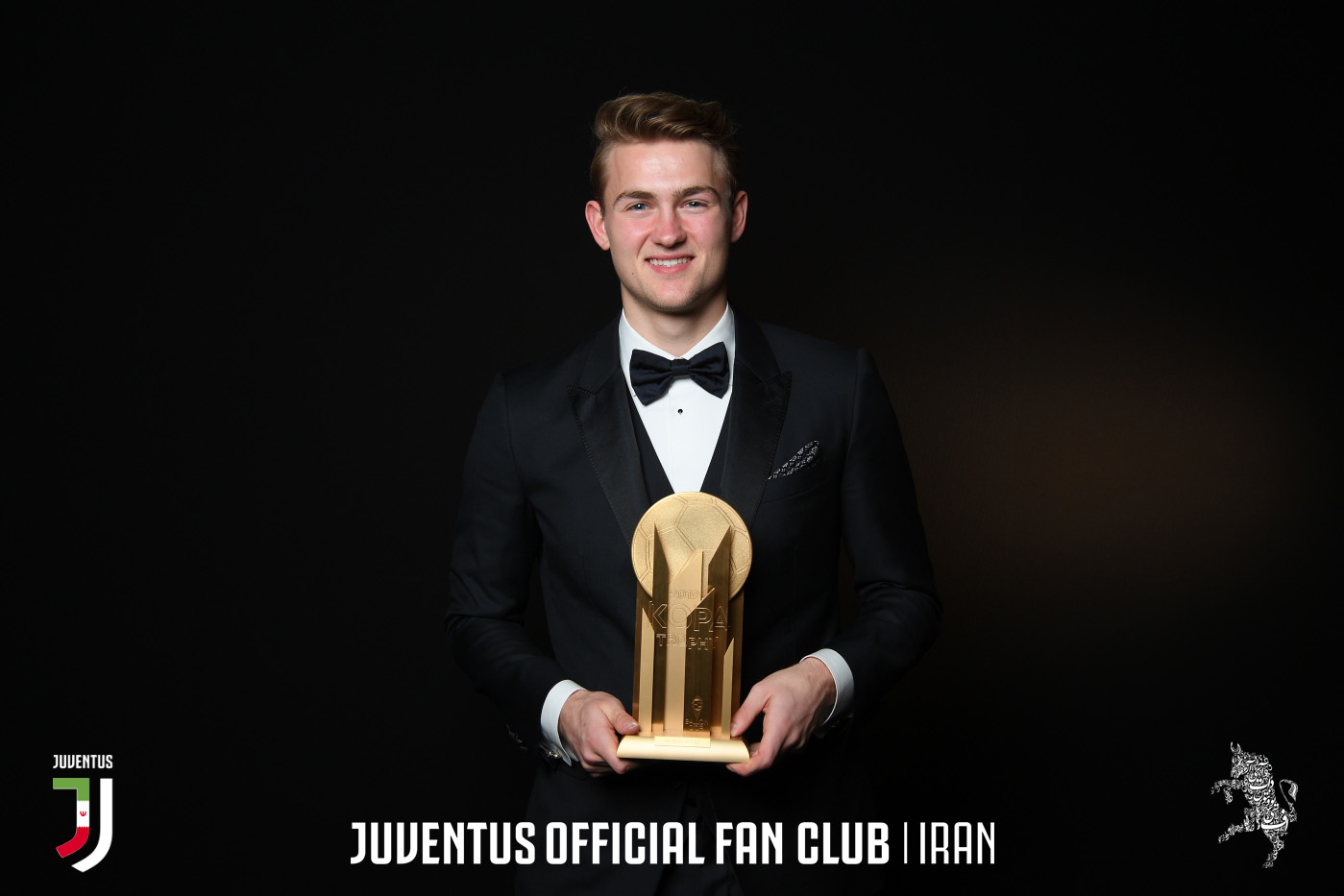