Juventus.Com – Once again, there were many Juventus winners at this year’s Gran Galà del Calcio. The gala evening – now in its ninth edition – was organised by the Italian Football Association and was attended by numerous players from the men’s and women’s teams, who formed part of the Top 11 team for men and women. These two formations were selected by an exceptional jury formed by coaches, referees, journalists, and current and former coaches of the National team, but above all, the players themselves in Serie A.

However, let’s start with the most important prize of them all: the one for the best player from last season’s Serie A season. And the winner is…Cristiano Ronaldo!

This is the first time that the Portuguese player has won this award. His figures from last season speak for themselves: 21 goals in 31 Serie A matches. Between September 2018 and February 2019, CR7 scored in nine consecutive league games: a feat no player in the era of three points to a victory had ever achieved. Before him, the last Bianconeri debutant who had scored at least 10 goals in Serie A after the first 14 team matches had been John Charles in 1957/58. 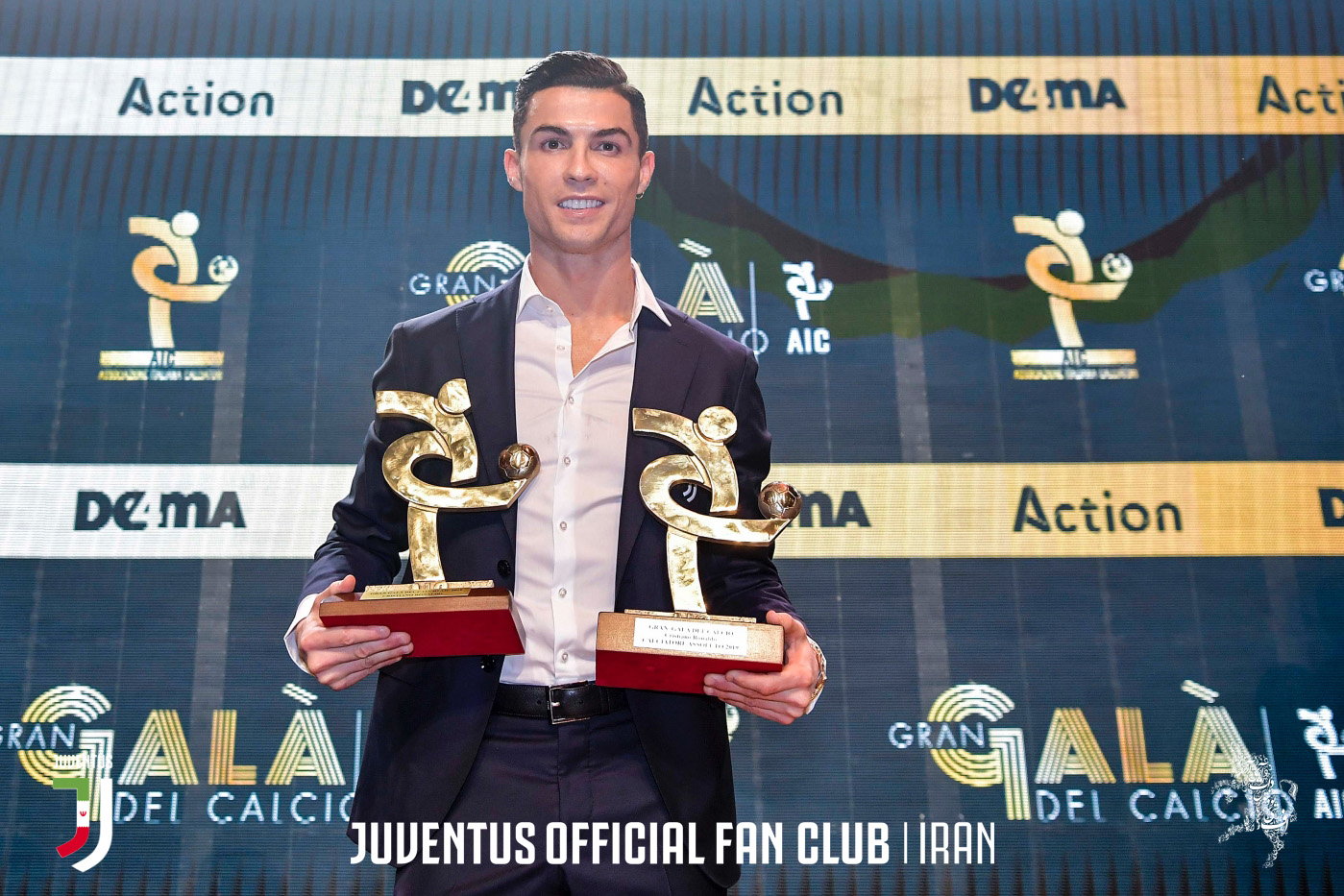 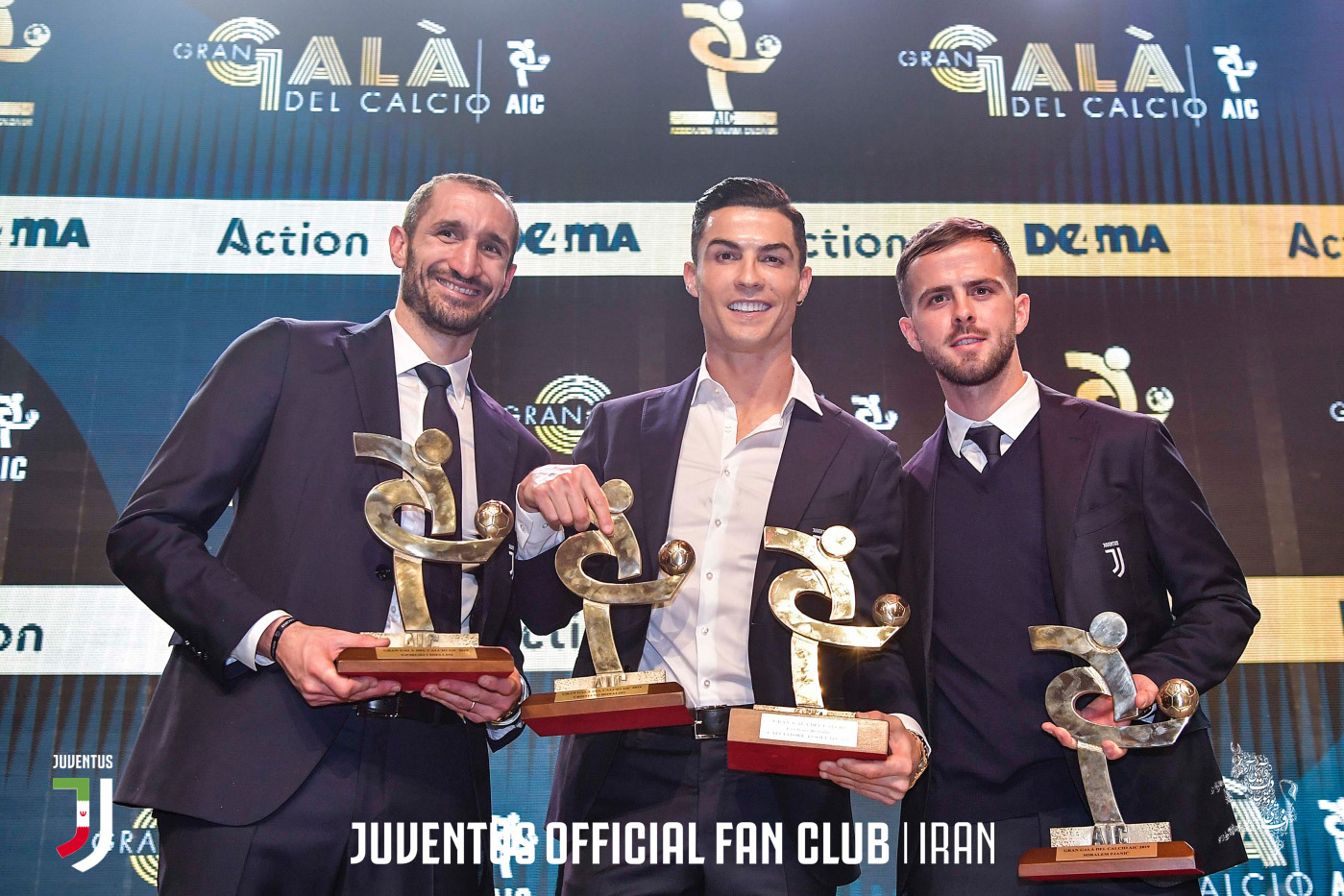 CHIELLINI, PJANIC AND RONALDO IN THE MEN’S TOP 11:
Three Juventus players have been included in the Men’s Top 11: In addition to Cristiano, Giorgio Chiellini and Miralem Pjanic and by virtue of last season for Juventus, Joao Cancelo, make up the XI.

Giorgio Chiellini, with his most recent Scudetto, is the only player in Serie A history, along with Andrea Barzagli, to have won eight consecutive Italian league titles. Last season, he played 25 games with a goal to his name against Fiorentina. Before his injury, the Juventus captain had already scored a goal in this campaign, the winner in the Bianconeri’s first game of the season against Parma.

In the last Serie A season, Miralem Pjanic played 31 matches, scoring two goals. Since arriving in Italy (2011/12), he has scored 16 direct free-kick goals, at least four more than any player in that period. In 2018/19, he completed the most passes (1,784) out of his teammates and created the most chances (72). So far this season, he has made a total of 1,102 passes, and has scored three goals in the process. 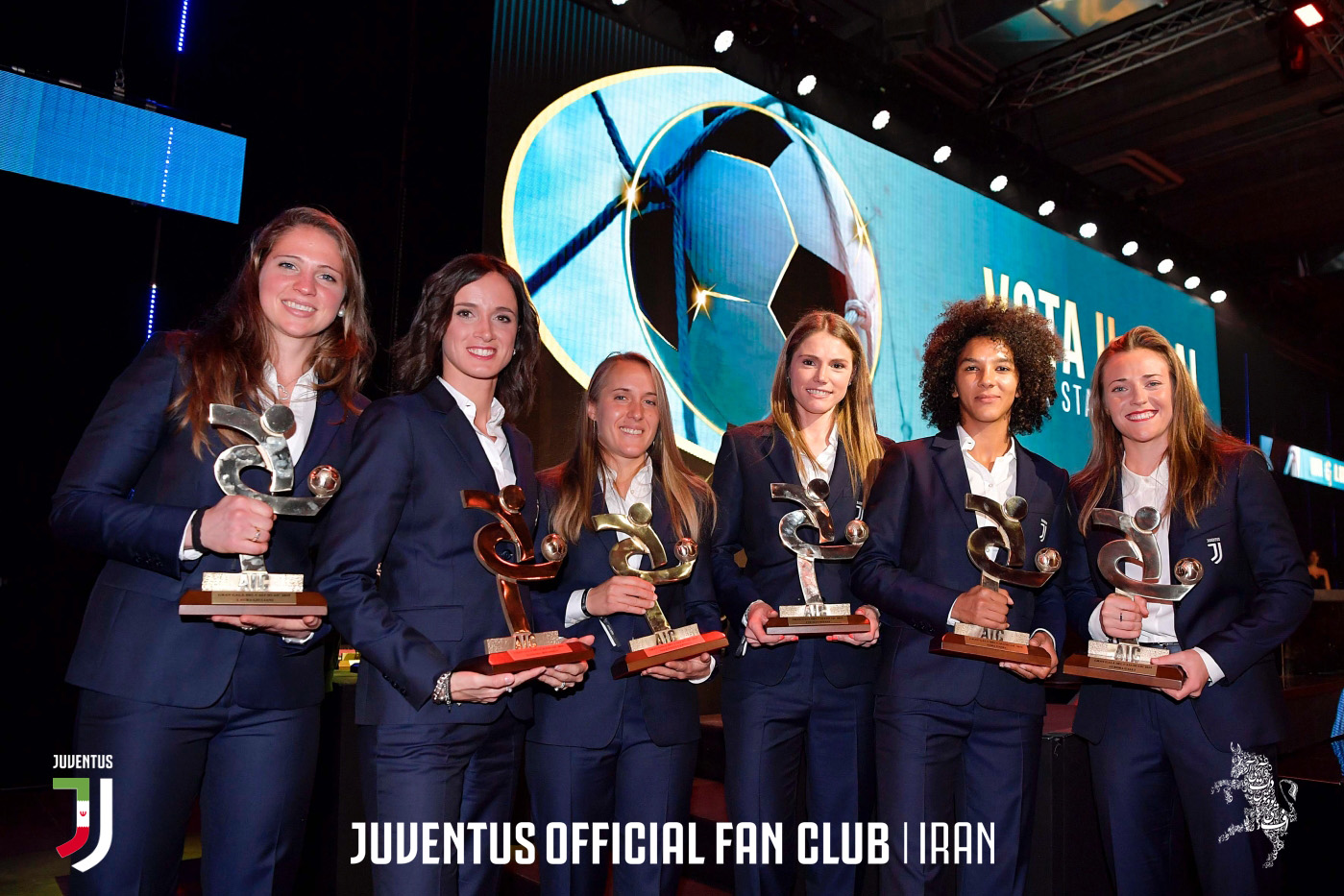 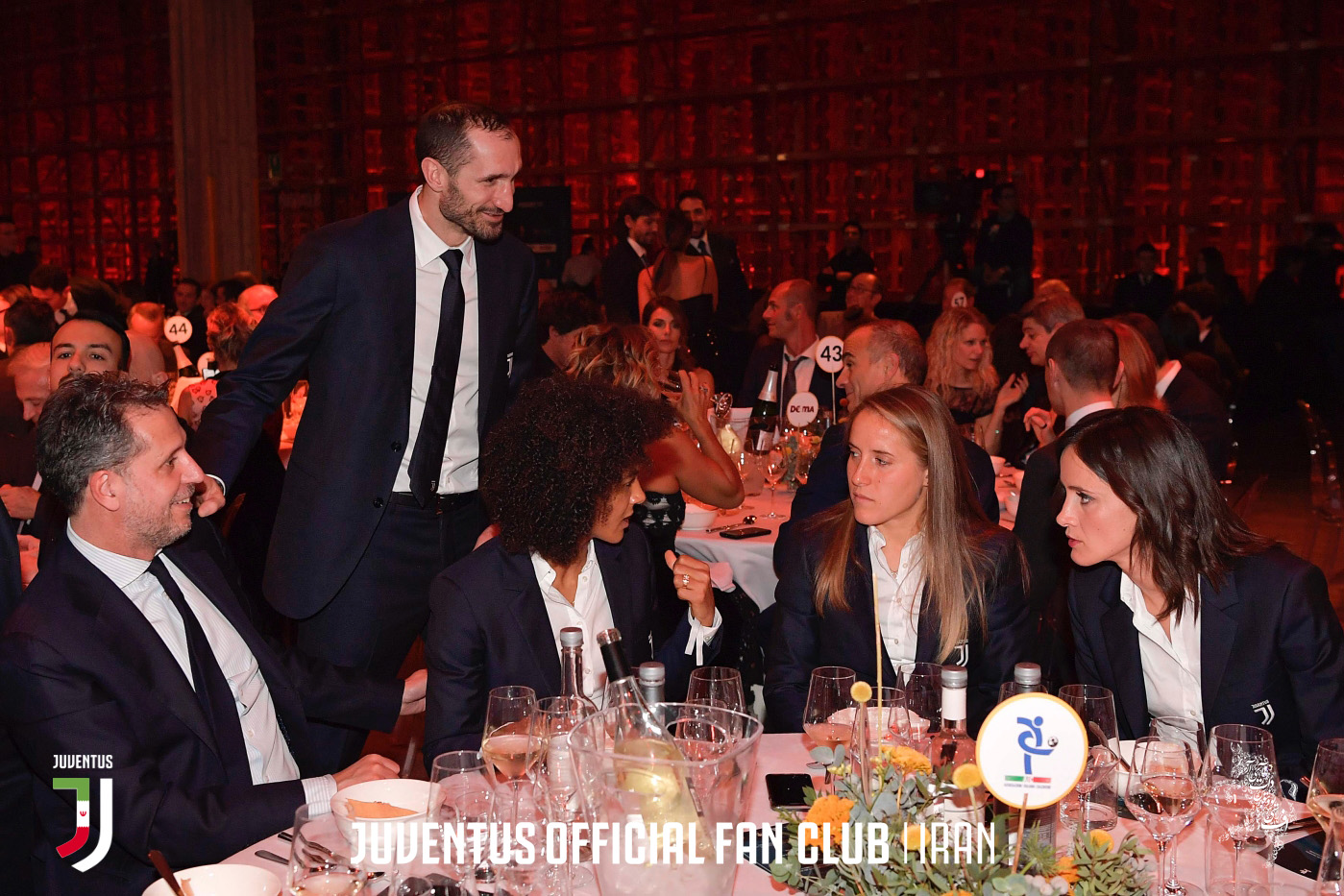 SIX BIANCONERE IN THE WOMEN’S TOP 11:
For the first time, the Gran Gala del Calcio has introduced the Women’s Top 11. There are as many as six female players from coach Rita Guarino’s outfit: Goalkeeper, Laura Giuliani, defenders, Sara Gama and Cecilia Salvai, midfielders, Valentina Cernoia and Aurora Galli and striker Barbara Bonansea all make theteam. The latter scored the most goals in Serie A in the 2018/19 season (13, like Cristiana Girelli), playing 21 games, all from the first minute. Right now, she is the top scorer in the history of Juventus Women in the top division with 32 goals to her name overall.

In between the sticks, Laura Giuliani made 13 appearances in the last Serie A and kept the goal unbeaten on 10 occasions. In this league campaign, she has already kept three clean sheets, with this also the merit of a great defence, which sees captain Sara Gama always soar. She has played as a starter in all of the 47 matches played so far in Serie A with the Juventus shirt, and in the 2019/20 season is the only Italian player in the team who has always been on the field for every single minute this season. At the centre of the rearguard alongside Sara was Cecilia Salvai, and they formed an extraordinary duo. She was a starter in 16 of the 17 games played in the Serie A 2018/19 season.

Finally, there are the two midfielders, Valentina Cernoia and Aurora Galli. The former scored a total of six goals with Juventus in Serie A, with the Bianconeri always winning in the matches in which she hit the back of the net. The second one has scored at least three goals in her two previous seasons with Juventus. 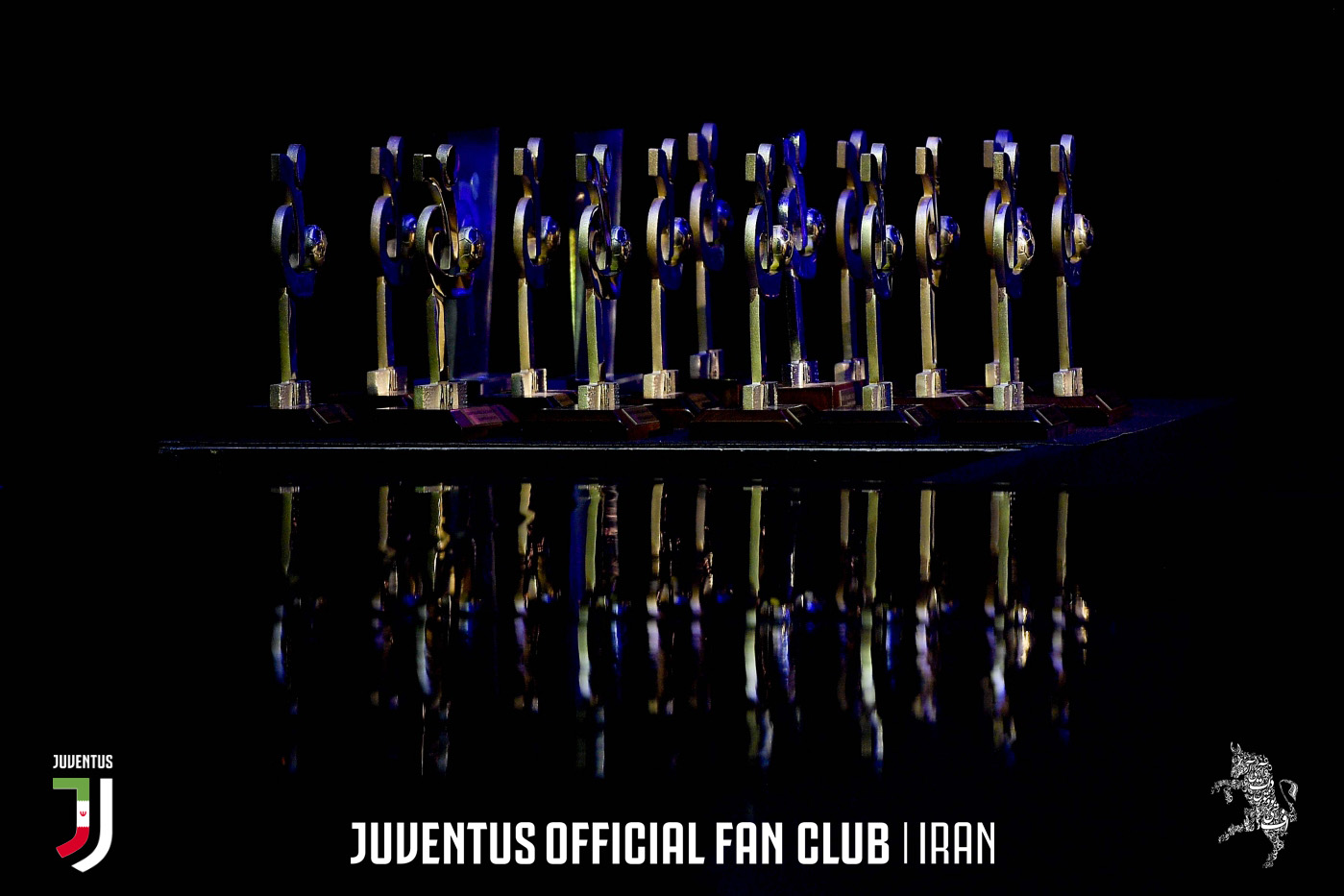 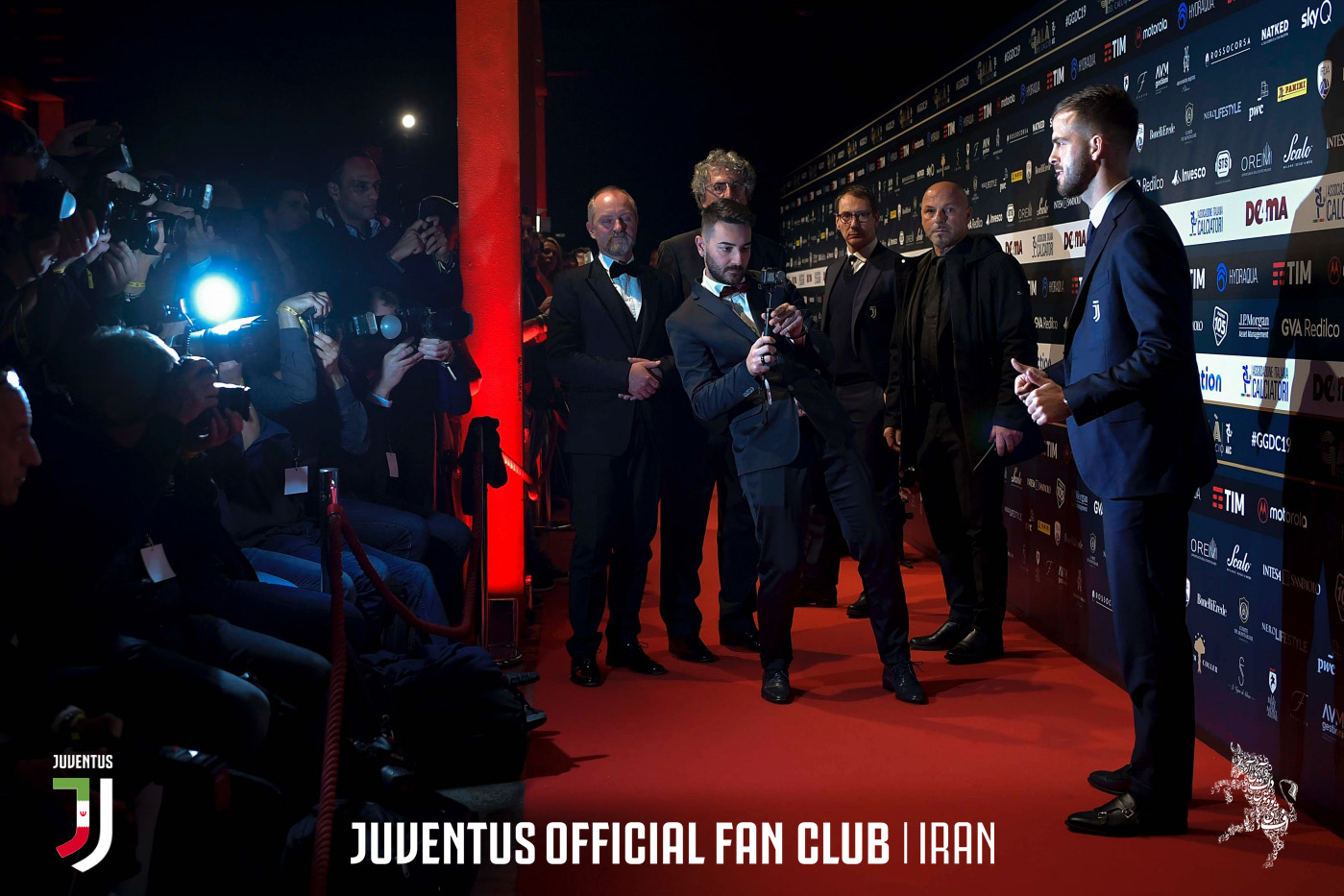 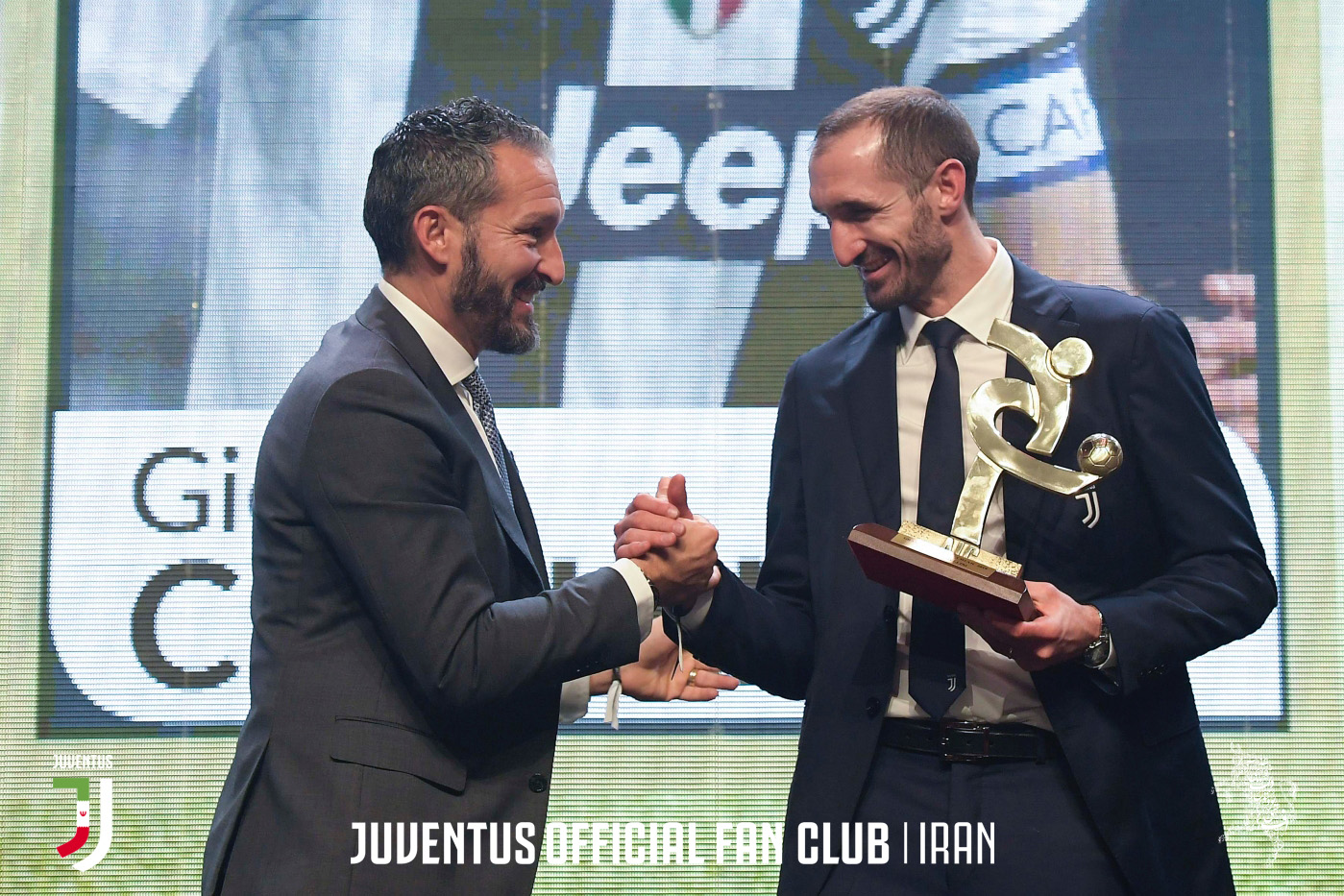 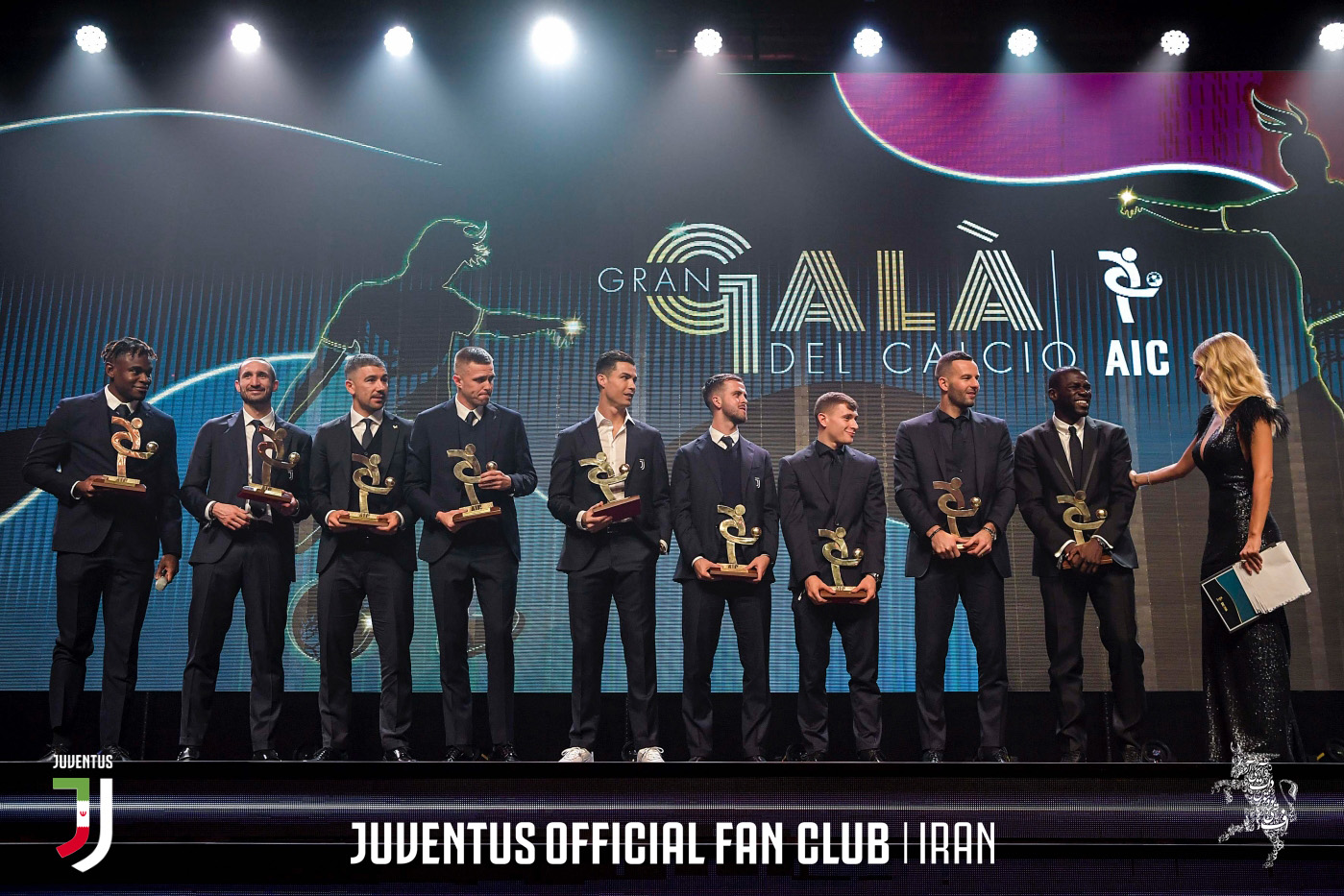 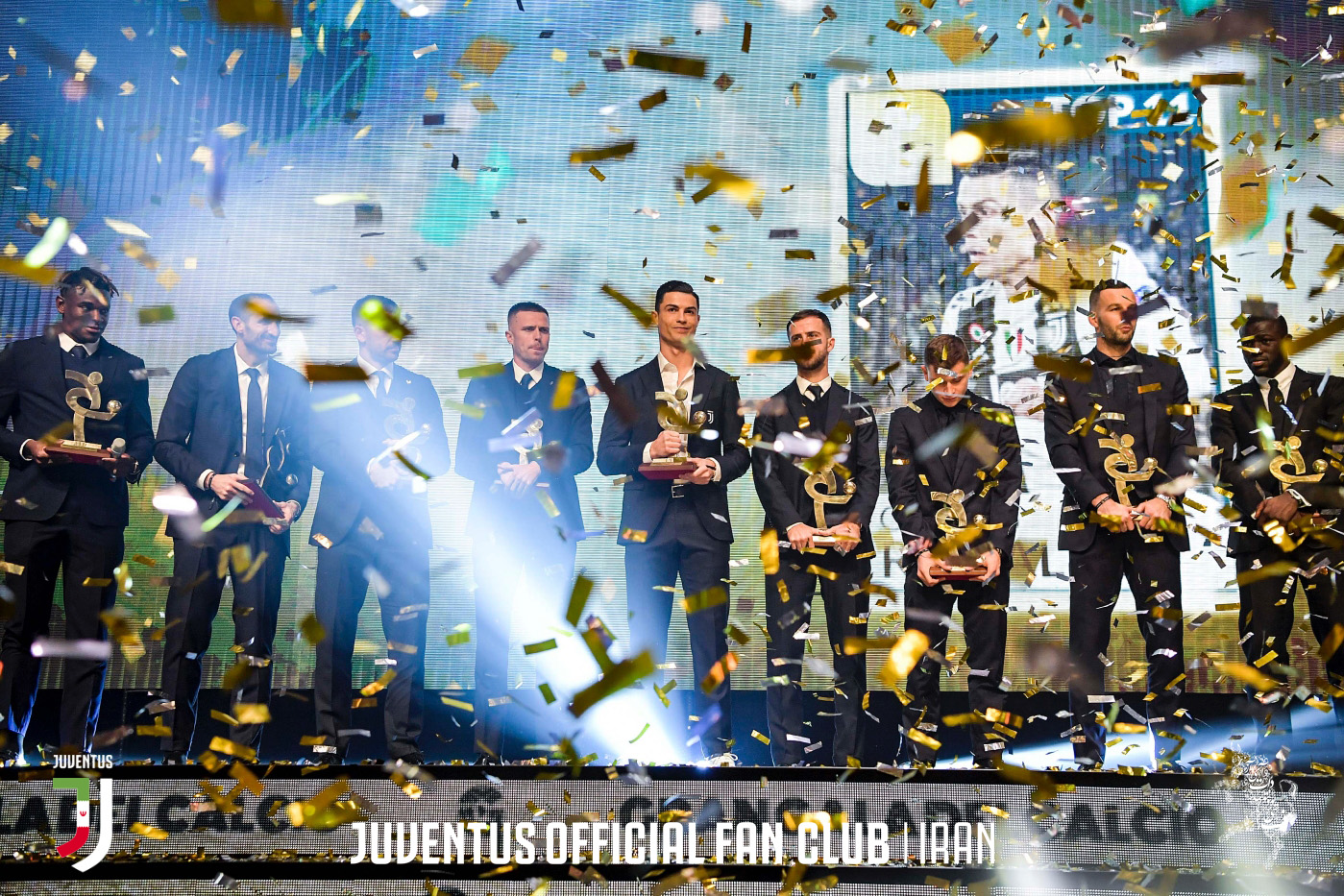 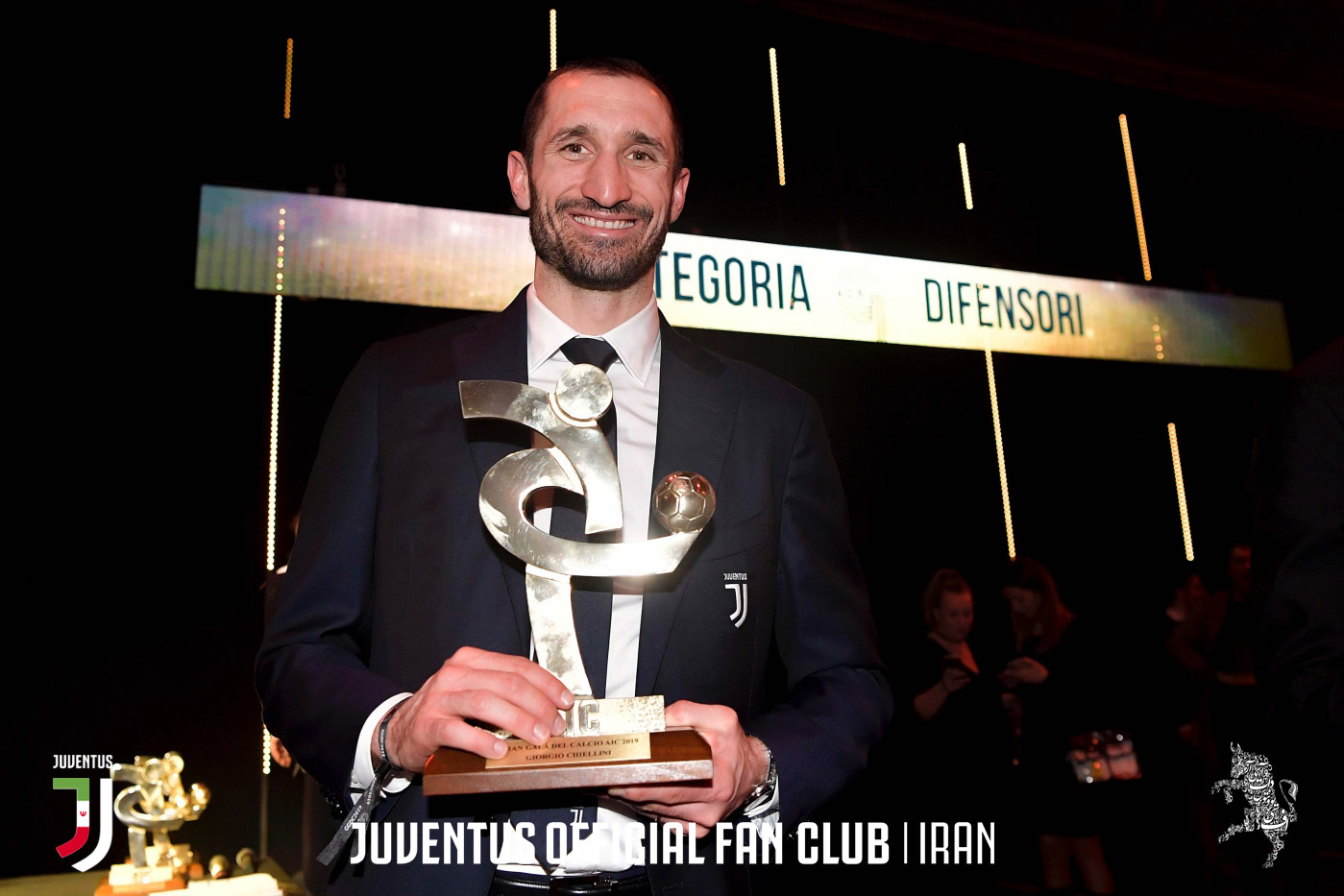 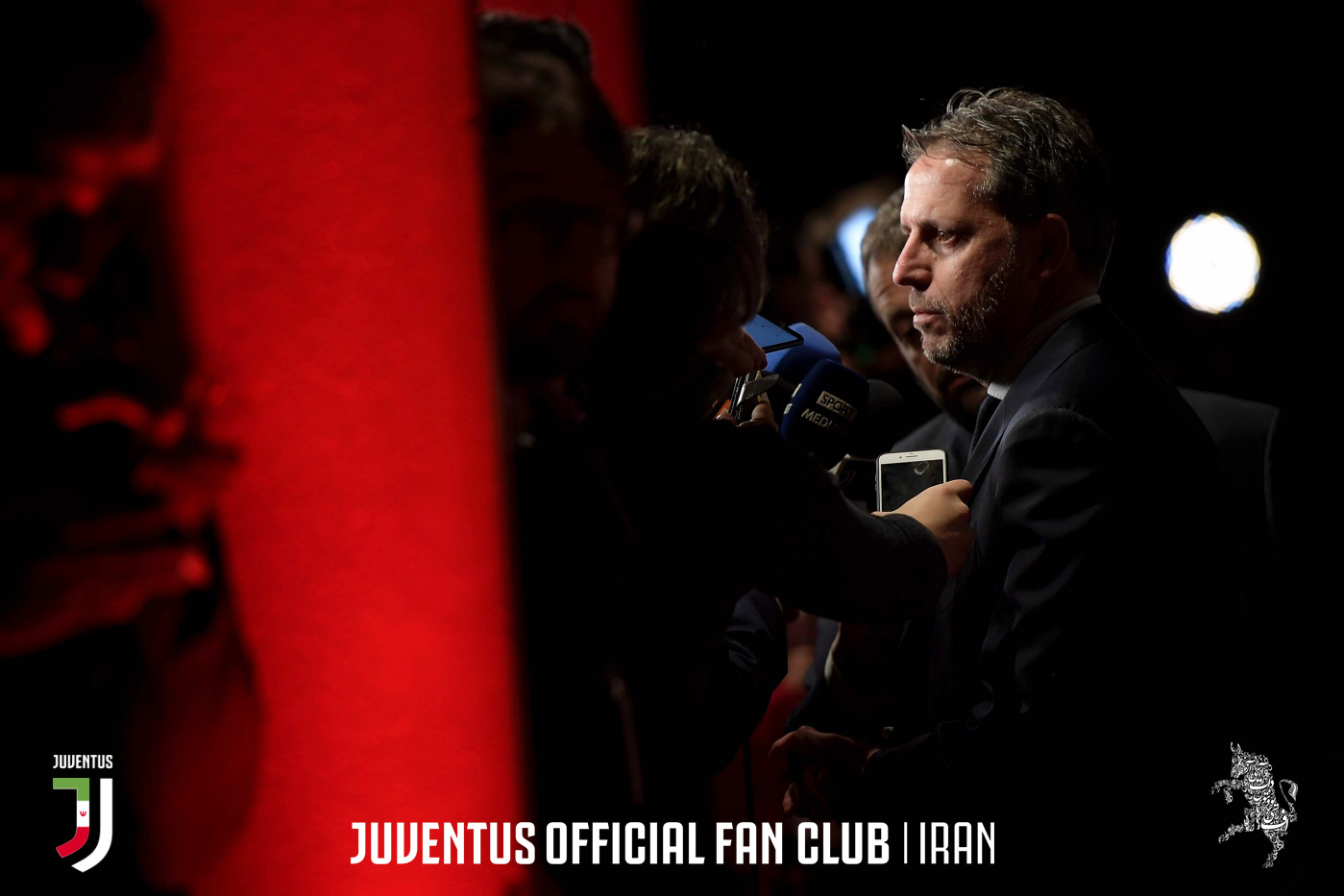 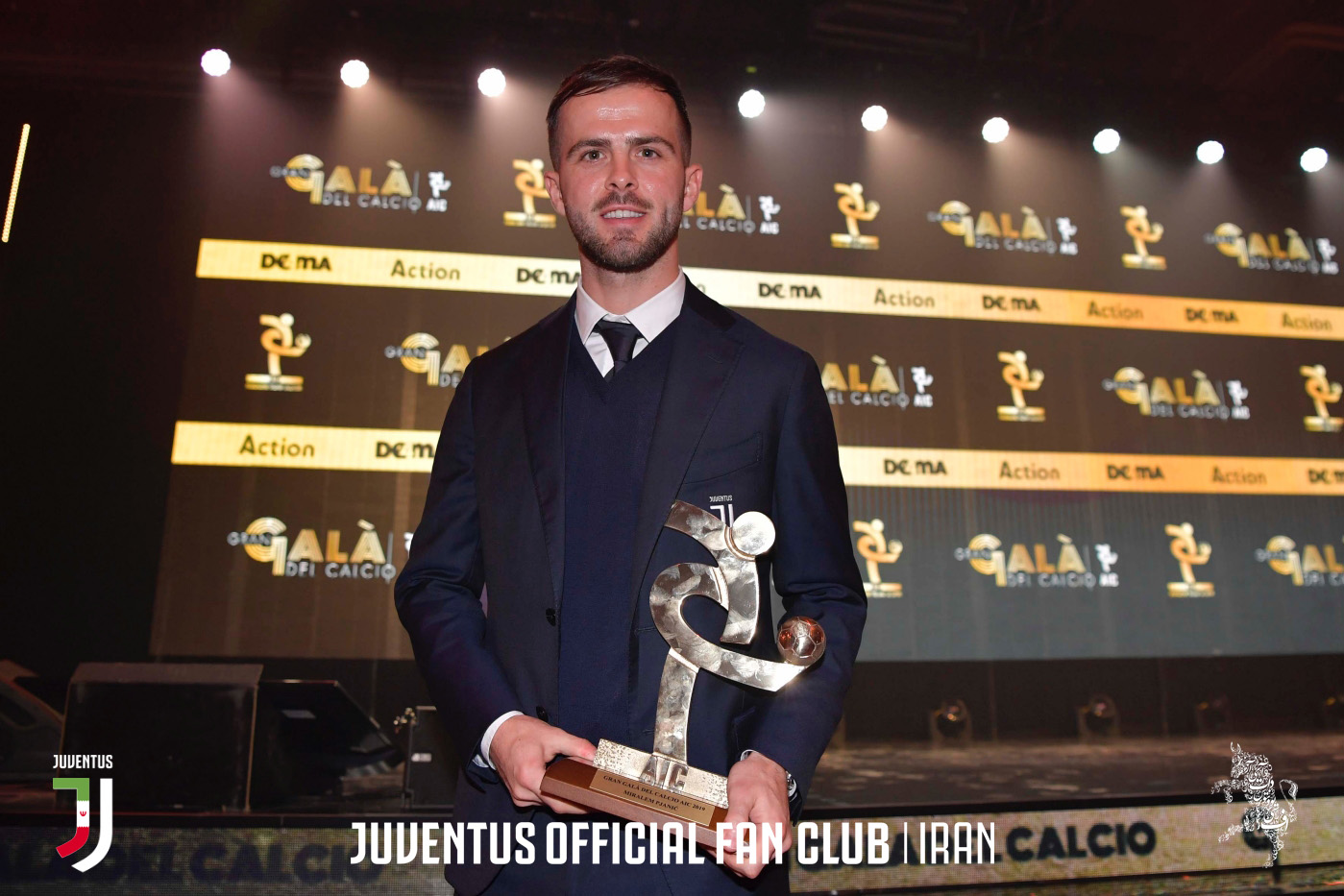