Juventus.Com – President Andrea Agnelli turns 44 today; ten birthdays of which he has celebrated at the helm of Juventus.

They have been ten birthdays in which he has occupied the highest position at Juventus, his personal touch has seen him shine among the most successful winners of all time. 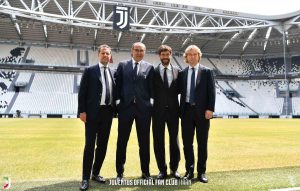 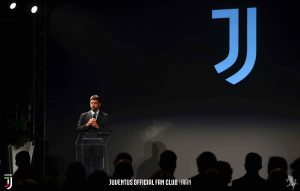 During his tenure, Andrea Agnelli has already collected 16 trophies, but it would be limited to describe his reign only through successes. Because, in addition to having returned to Juventus, the national and international role that historically belongs to him, his commitment was also focused at institutional level, where as President of the ECA (European Club Association), he is helping form the future of football. 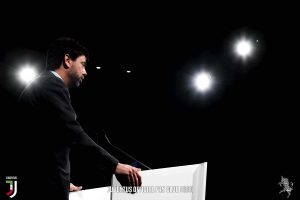 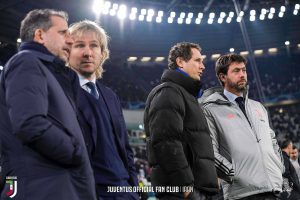 Having the vision to project forward has always been something that characterizes his work, which involves all the Bianconeri people, and is one which finds its synthesis in the Live Ahead philosophy.